Youth Empowerment Summit gives teens a chance to speak up 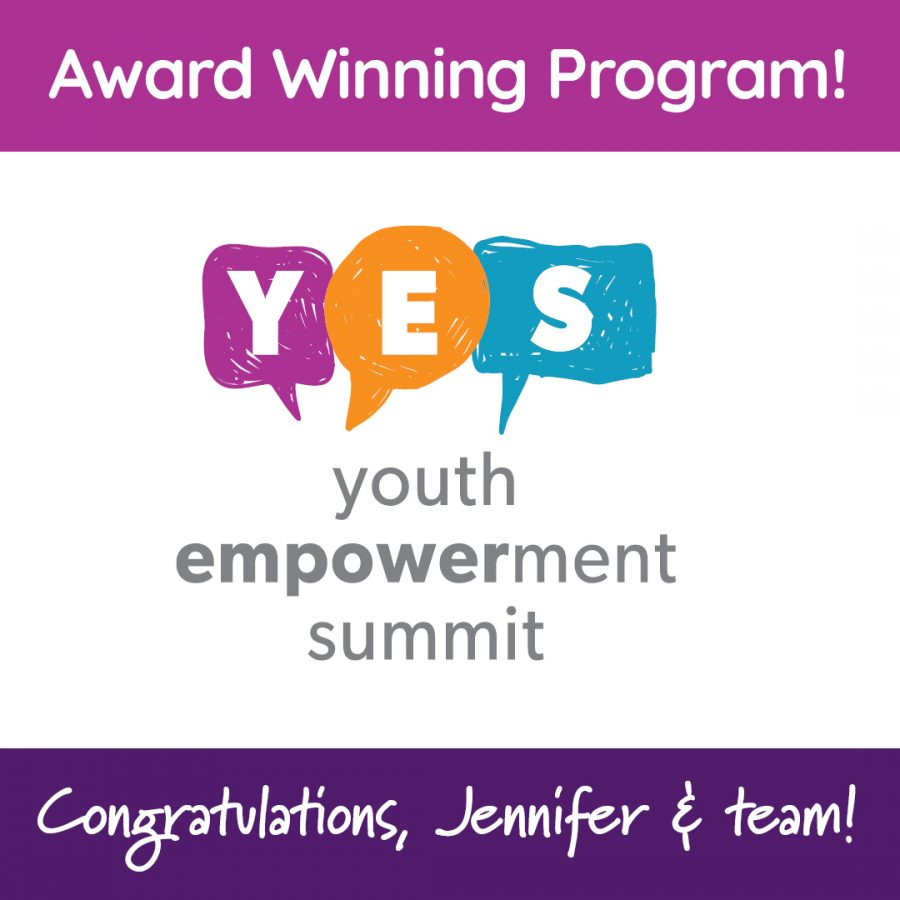 The Youth Empowerment Summit (YES) is an event for students in York county for grades 9-12 and it was created by the Teen Leadership Committee, which thrives on encouraging the growth of others.

Unfortunately, this year, YES had to resort to the online format for the first time in 14 years, due to COVID-19. On Oct. 10, the YES took place for roughly four hours.  Many people from the York County Library Staff (YCL) hosted the event. Jennifer Johnson, a teen forum manager at Martin Library and a Library Services Coordinator at Kreutz Creek, played a significant role as a presenter and YCL staff during the YES.

“We anticipated a reduction in attendance but at the same time realized that teens who attended really wanted to be there,” Johnson had noted under an interview through emails.

The day consisted of workshops including, Teens and Social Justice, State Legislators’ Staffers,  College Readiness, Community Activism, and Leauge of Women Voters. The presenters provided more information about the specific topic and teens joined the Google Meet, so they could listen and interact with each other. Networking sessions were also offered, which were shorter sessions that teens could jump in and out of in hopes to spark some conversations on other topics relating to the workshops.  The closing segment and reflections were done by a special guest speaker, Justina Ireland,  an American science-fiction and fantasy author of Young Adult fiction books.

The day also consisted of a conversation that libraries are always a safe place for someone to start something big and make a difference in their community- just as the first workshop had proposed they had done to start their own teen group.

Before the event came to a close, teens were expected to take a short survey about their overall thoughts and opinions of the days’ presentations.

“Comments in the chat feature of Google Meet and on post-event surveys indicate that teen attendees were reconnecting with their libraries and viewed the library as a place to get connected with resources to pursue their interests. It was a transformative experience, not only personally for teens but also in the way that youth view libraries and how they see themselves in relation to libraries,” said Johnson.

Two teens in the York County community that attended the YES gave some feedback through an email interview: Katrina Rhinehart, a homeschooled sophomore in high school, and Cindell Behrmann a senior at York Suburban High School.

One of the purposes of the YES is for teens to feel comfortable and be able to engage with one another.

“Hearing people my age care about issues that I also care about creates a sense of community. You realize that you’re not alone and that there are tons of like-minded people out there with similar experiences,” remarked Behrmann.

Another purpose of the YES was to learn about topics that some teens might not be familiar with.

“ I feel like I have a better understanding of the importance of activism and voter suppression,” wrote Rhinehart.

Overall the day was filled with smiles, conversations, and gave teens new opportunities to reach out to their local libraries and start a new project. Don’t be afraid to speak up and join the next YES event! Visit this website to learn more, https://www.yorklibraries.org/library-services-programs/yes/.