Who will be Clare’s forever? 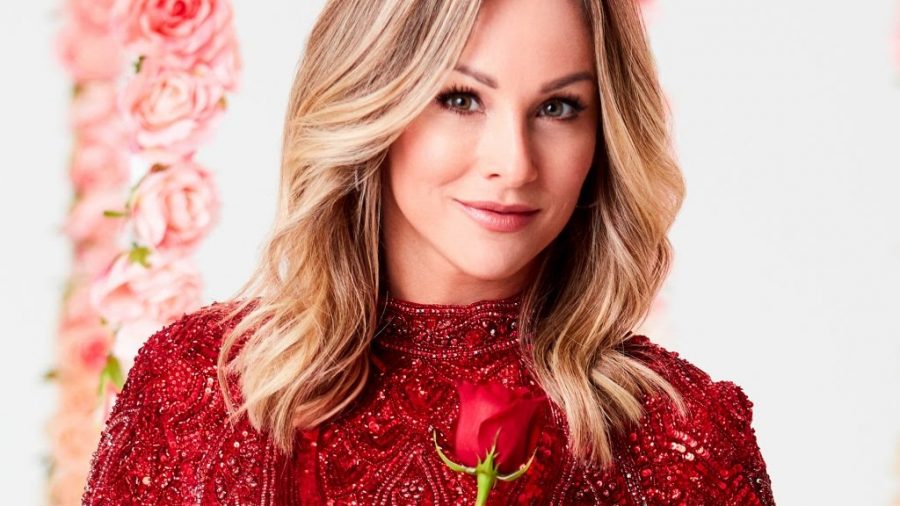 Crawley is 39-years-old and was born and raised in Sacramento, California. She was previously on Juan Pablo Galavis’s season of “The Bachelor”, where she made it to the final two. She placed second to Nikki Ferrell. After this loss, she moved on to “The Bachelor in Paradise” in another attempt to find love. Once again she didn’t and left voluntarily. The experience of being on these shows and her past relationships has lead her to be “The Bachelorette” this season.

“There’s a lot that I went through that I want [the contestants] to know the hard, ugly, embarrassing struggles of my life to appreciate the woman that I am today, and I want a man to love me for that, and not just for the easy makeup and hair,” Crawley said.

This season of “The Bachelorette” takes place at the La Quinta resort in La Quinta, California. All 31 men plus Crawley had to get COVID-19 tested and quarantine for two weeks before filming the show. In the first episode, Crawley gets to meet all the men, and one stood out particularly. Dale Moss.

“I knew it. I definitely feel like I just met my husband, I’m shaking,” Crawley said to herself after hugging Moss.

Things definitely got tense when contestant Tyler C. confronted Yosef Aborady about “being reckless on Instagram and flirting with girls where I’m from who know me.” Yosef then tattled to Crawley who sat them both down to talk and shortly into it dismissed herself to chat with the other men. This drama eventually leads Crawley to send Tyler C. home during the rose ceremony.

Crawley’s first kiss was with Blake Moynes and, to no one’s surprise, shortly after, her second was Dale Moss. She then followed by giving him the first impression rose.

“Every other guy I felt confident with, but with Dale… I felt everything that I haven’t felt ever,” said Crawley.

During episode two of this season, Crawley begins with a group date alongside Ben, Bennett, Dale, Ivan, Jordan C., Riley, Yosef, Zach C. and Zac J. Their task was to communicate through the languages of love. Things quickly turned awkward that night as Crawley called out the guys for “bro-ing out” instead of paying attention to her. At the end of the date, she gave the group rose to Riley. After a couple of other interesting events, Brandon gets sent home because Crawley was mad that he “doesn’t know anything about her.”

“I expected a lot more from the oldest bachelorette that’s ever been…You’re not setting the right example for my daughter. I’m ashamed to be associated with you,” said Yosef.

This lead to Yosef being directed out of the resort. They then continued onto the next rose ceremony sending home Garin, Blake and Tyler S. The next day she had a date with Zach J. which went very wrong and Crawley ended up ditching the dinner they had planned that night. Which meant that he had to leave. On their second group date, they had a special guest, comedian Margaret Cho host “Bachelorette roasts”.

All the men seemed to really be coming for Dale during the date and Crawley was not having it. After the date, she decided that she wasn’t going to give anyone the rose. At the end of the episode, we got a glimpse of another woman, Tayshia Adams. Fans are questioning why.

This season is anticipated to be the most drama-filled season in “The Bachelorette” history. Crawley’s season is one you won’t want to miss, make sure to tune in to ABC every Tuesday night at 8 P.M.