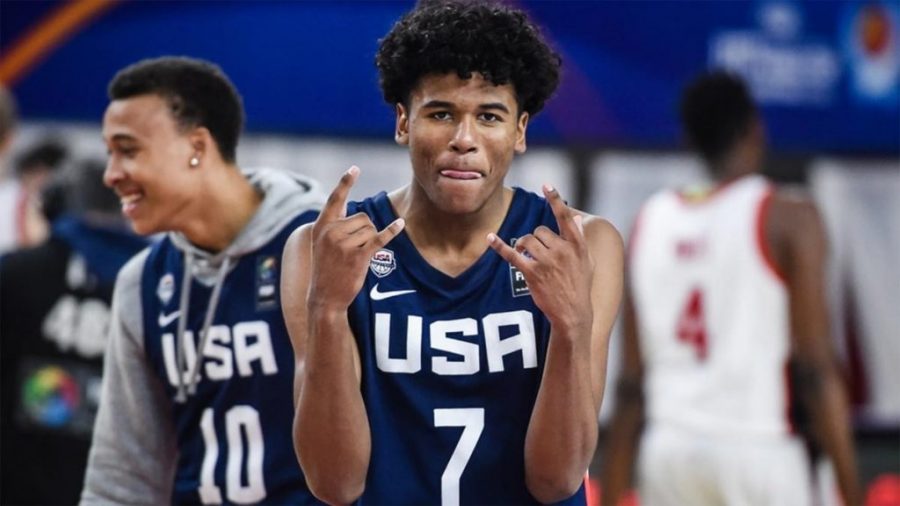 The 2021-2022 season has begun with Giannis Antetokounpo and the Milwaukee Bucks taking on Kevin Durant and James Harden on Brooklyn Nets opening night. Following that game, Lebron and the Los Angeles Lakers battle Steph Curry and the Golden State Warriors in The Staples Center. With the NBA returning, it is always fun to make award predictions for the upcoming season.

As much as I think Giannis Antetokounpo might win the National Basketball Association (NBA) MVP award, I have to go with Kevin Durant. Giannis’ shooting 66.7% from three in the preseason worries me, but I am sticking with Durant after his MVP season last year; 31.8 points, eight rebounds and 5.8 assists before his injury took him out of the race. Durant is currently 33 and still one of the most dominant players in the league offensively, as well as underrated defensively. He will also see extended minutes with the whole Kyrie Irving situation. James Harden will also have an increased role in the Nets offense, but I think Durant will prosper off of Irving’s absence. As long as Durant stays healthy, he will be as dominant as he was in the summer Olympics.

Rookie of the Year: Jalen Green

As bad as the Houston Rockets played last season, someone has to score the ball for them. I would not be surprised to see Green come in and dominate the floor. He could make a significant impact, especially on the offensive end. I believe that Green should lead all rookies in points. Many people think that the number one overall pick, Cade Cunningham, will take home the award, but I think that the Detroit Pistons will have a better supporting cast for Cunningham, taking the ball away from him more than Green in Houston. As bad as the Rockets might be this year, I see Green walking away with the hardware.

Long overdue, I think Adebayo will finally get the credit he deserves. Bam is one of the most versatile defensive players in the league with the ability to protect the rim, and pick up guards at the perimeter. Along with teammate, Kyle Lowry, they are both strong in defending the pick-and-roll game, adding another strong aspect to Adebayo’s game. I think that the Heat will have a top-ten defense and Adebayo will be the backbone of it. Adebayo’s athleticism and IQ is too good to ignore, and he will surprise the league this year.

If the Warriors are able to dominate, I think Klay Thompson’s return will be a big part of that, but Poole could also contribute. Poole looked very strong in the preseason, averaging 21.8 and 3 assists per game off 50.6% shooting from the floor. If the Warriors are able to get a serious scoring threat out of Thompson, Poole will be able to create more plays with defenses having to spread the floor to guard the “Splash Bros.” The floor spacing will be key for him to strive, and I can see Poole helping the Warriors big time.