Why do so many women love true crime? 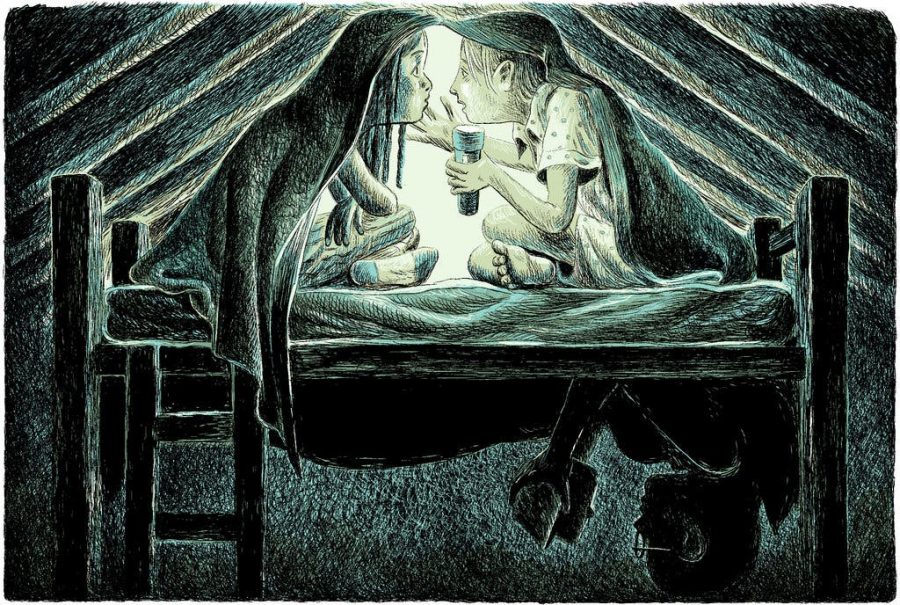 Some believe that true crime viewing allows women to show their combative side, frequently displayed in sports or video gaming, considered “male-predominant” activities.

Unlike spiders, ghosts and ghouls, true crime is one brand of horror that has the capability to extend past the Halloween season.

Particularly interested in the actions and behaviors of criminals are women: A 2010 study in the Social Psychological and Personality Science journal showed that those who identify as female are more likely to seek out the true crime genre.

One recent study based on Spotify podcast metrics found that women’s interest in the crime category rose by 16% in 2019 alone. Men are more likely to listen to stories about war or gangs.

The large disparity in true crime interest has many researchers looking for answers as to why so many women are enthralled with the subject.

Dr. Sharon Packer, a clinical professor of psychiatry and behavioral sciences, shared her theory that women use the genre for knowledge.

“Viewing true crime can be like a dress rehearsal for potentially ending up in these situations yourself,” Packer said.

Indeed, a significantly higher percentage of violent crimes are committed against women than men, with females accounting for 70% of serial killer’s victims between 1985 and 2010.

On a happier note, many analysts also agree that the love of true crime is spurred by a desire for justice, as well as an adrenaline rush.

“True crime stories allow me to search for a sense of knowing, a sense of understanding so the world doesn’t seem so chaotic,” said Lindy Boustedt, the host of the podcast “A Senseless Death.”

Indeed, the inclination to study criminal cases is likely what prompts women to comprise 78% of all forensic scientists in the U.S., despite men holding the majority of law enforcement positions.

It is also what influences television viewing decisions, especially when concerning popular crime programs such as “NCIS”, “American Crime Story” and “Orange Is the New Black.”

“I enjoy these shows because they’re a story within a story. There are multiple perspectives to follow, and they can be chilling,” said Central York junior MaKenna Conway.

Although frightening for some, the desire for true crime content doesn’t appear to be diminishing anytime soon, especially for women.