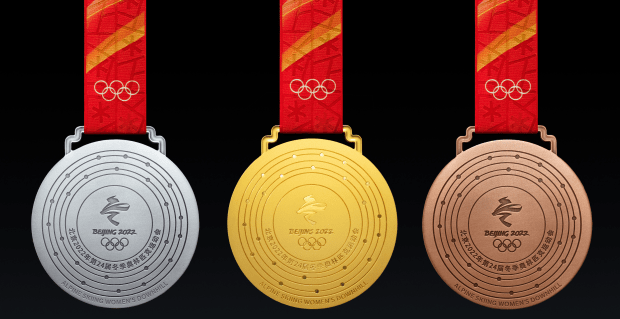 The five rings represent the five continents and they are interlaced with each other to represent the universality of Olympism and the bringing together of athletes across the world during the Olympic Games. The Olympic Museum also explains that the five colored rings are put on a white flag because all six colors, which are blue, yellow, black, green, red and white, combined together represent all the nations. The flag is that it contains all the colors that appear on the national flags around the world symbolizing unity. and bringing every country around the world on one flag.

“The goal of the Olympic Movement is to contribute to building a peaceful and better world by educating youth through sport practiced without discrimination of any kind and in the Olympic spirit, which requires mutual understanding with a spirit of friendship, solidarity and fair play,” says the Olympics official website.

There are many reasons why the Games are such a big deal for many people. There has been a lot of history since they first appeared. It is the most prestigious competition athletes can attend, it brings people from across the world together to share common values for two weeks and it makes people learn and discover new things about the city hosting the Games. There is no other competition in the world that brings the top athletes of each country in one place.

It is so much more prestigious, not only to be the winner of your sport and knowing you beat every other athlete that is known to be the best in their country, but also just to be there and part of this experience and this big international event.

The athletes’ experience is a lot more different and emotions. Another reason why the Olympic Games are so prestigious is that it not only brings the best athletes of each country together but also brings viewers and fans together. The whole world watches the same event at the same time of the year and people are able to be brought together through sports.