The newest member of the Grand Ole Opry 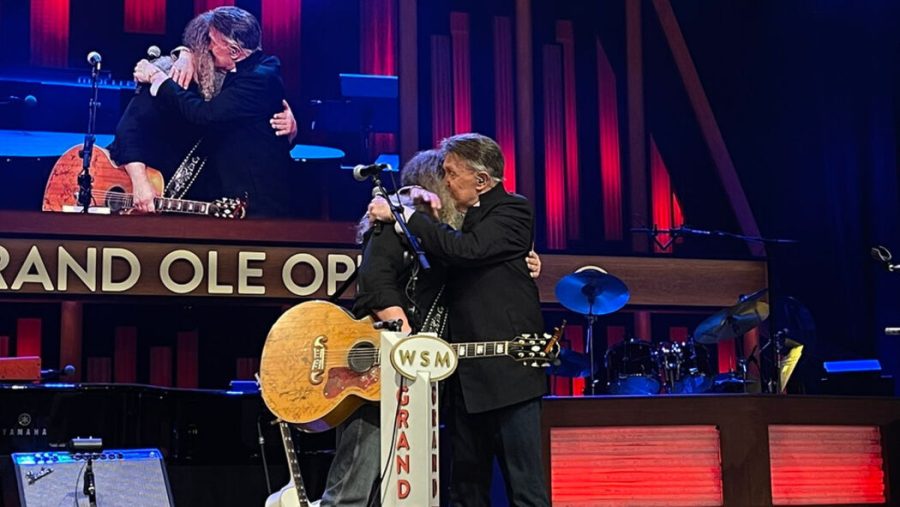 The Grand Ole Opry is a live stage in the heart of Nashville, Tennessee. Here, the stage is home to many country musicians and stars. There have been shows there every Saturday since 1925. The stage has seen the likes of Dolly Parton, Blake Shelton, Willy Nelson and even Elvis Presley.

“The artists who are selected to perform at Opry Country Classics are the best of the best. They’ll show you exactly why we call Nashville ‘Music City,’” said Paige Cushman, content and copy writer of the Grand Ole Opry.

One of the biggest parts of the Grand Ole Opry is the member system it has. Artists can be asked to be inducted as a member of the stage during any one of their concerts there. Being a member means artists get a lot more recognition with a brand like the Grand Ole Opry supporting them. It is rare that someone gets inducted to the Opry, as it only happens about one in twenty shows.

“The next time you appear on this stage you will be the newest member of our Opry cast and family!” said country music star Bill Anderson at the March 19, 2022 concert.

Johnson was thrilled to join the ranks of many famous country artists. His music has influenced many country music fans of all ages and generations. Songs like “In Color” and “Bad Angel” touch the hearts of many Americans.

Johnson has played at the Opry over forty times in his career, and it only took seventeen years for him to become a member. He is also the first member inducted into the Opry in 2022, setting a precedent for future members to come. After hearing the news, Johnson began to play his hit solo song, “In Color,” which made fans go wild. Overall, it seems that Johnson was a great addition to the Opry family and he hopes to inspire many country artists and fans to play their hearts out.

“I love country music. I would have never moved here if it wasn’t for that; for the Opry keeping it alive and for the fans. I love you. Thank you,” said Johnson.