In the pursuit of truth: Journalist killed 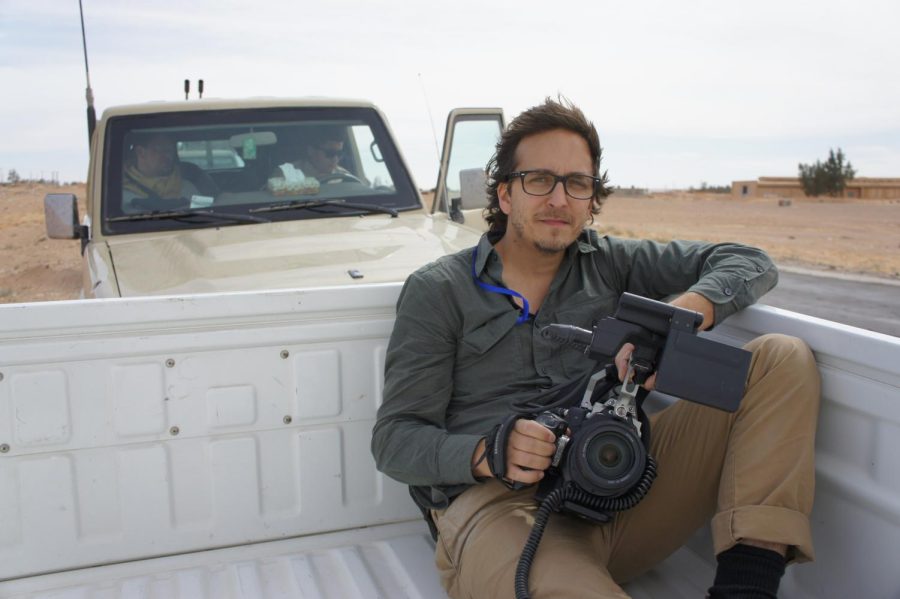 Truth; its pursuit can’t possibly be worth human life, can it? In today’s world, the truth has become rather challenging to find. A flurry of misinformation blanketing fact. It’s up to journalists to look through this and uncover the truth. Although, recent events have been making things increasingly dangerous for journalists to do so.

In the past month, at least six known journalists have been killed in Ukraine and many more have been injured. This includes American filmmaker Brent Renaud, who was fatally shot when Russian forces opened fire on his vehicle at a checkpoint in Irpin. A city located right outside of Kyiv, the nation’s capital.

“We are devastated by the loss of Brent Renaud,” TIME explained in a statement March 13. “…It is essential that journalists are able to safely cover this ongoing invasion and humanitarian crisis in Ukraine.”

It wasn’t long after Renaud’s passing that a team of 3 Fox News journalists was fired upon in the same manner, killing 1 and severely injuring 1. And more recently, a Russian journalist, Oksana Baulina, was killed during a rocket attack on Kyiv while filming damage brought upon the city by previous shelling incidents.

“Every day, journalists and media workers are risking their lives in Ukraine to provide life-saving information to local populations and inform the world of the reality of this war. We are determined to support and protect them in every way possible. UNESCO [United Nations Educational, Scientific and Cultural Organization] has been resolutely committed to this since the beginning of the crisis, in close collaboration with its international partners and local professionals,” Audrey Azoulay, Director-General of UNESCO said in a statement March 17.

In recent events, UNESCO announced that it will be working to provide journalists with an initial batch of 125 sets of Personal Protective Equipment (PPE) which include helmets and bullet-proof vests. “As attacks on journalists during the war have already shown, having high-quality Personal Protective Equipment can save lives. That is why UNESCO is working with its partners to minimize the number of journalists operating without this critical equipment,” Azoulay stated.

UNESCO is also going to be distributing manuals and creating online courses in Hostile Environment and First Aid Training (HEFAT) for journalists. It’s hoped that the supplied PPE and newly created HEFAT will help prevent the injuries and deaths of journalists in the future.

In the meantime, journalists will continue to operate with or without protective gear and proper training. It’s a world of misinformation and journalists must discover truthful information even if it means death. For that is the cost of pursuing the truth.