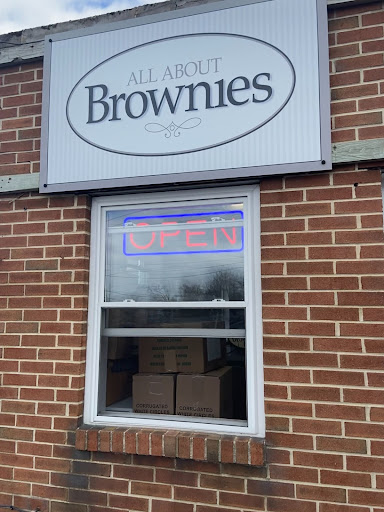 All About Brownies is a family-owned bakery shop that has not just any ordinary sweets but is known for its wide range of gourmet brownies and traditional gooey chocolate chip cookies.

When opening the door, the bell silently rings, and to the left, there is a plethora of specialty brownies displayed in a glass case. Beyond the shelving behind the register that holds other goodies, lies where the magic happens. The mixing and baking are conducted in the back of the building and all of the sweet scents fill the room when immediately entering.

Owners Nancy Martson and her husband Michael Martson started giving their homemade brownies to people as a special treat, but many had told them, “You should sell these.”

Their journey started at a small stand in Central Market in York, Pa. around November of 2011. Moving beyond that, they opened a stand inside on the east side but still longed for a bigger space to expand their growing business.

The company had managed to move to a small separate building outside of Eastern Market and made it their own space. They have a website where people local and out of state can purchase brownies. Soon enough, their brownies were well known to more than just family and close friends.

“[We] tweaked the recipe and made it our own,” said Martson.

They had changed minor ingredients until it seemed perfect. Not only are the brownies baked fresh, but they require a lengthy process.

“We can’t even make the brownies the day of; they require a 24-hour process to prepare and bake,” explained Martson.

The peanut butter brownie is the most popular brownie at the moment. Martson stated that the chocolate chip cookies are what many satisfied customers come back for and “I could never get sick of them.” 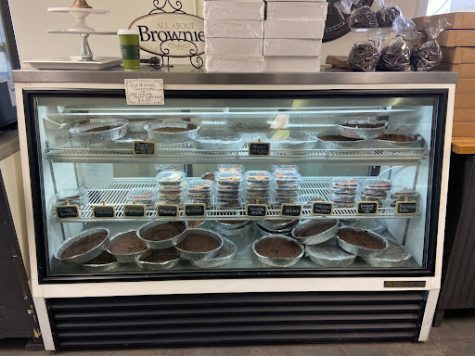 Martson is eager to get a warehouse in the future, be able to ship out products at a lower cost and have a retail shop hooked to it. The business’s rapid growth and popularity shows no sign of slowing down any time soon. Be sure to stop by All About Brownies located at 201 Memory Lane York, Pa. 17402.