Preparations for toughest year yet 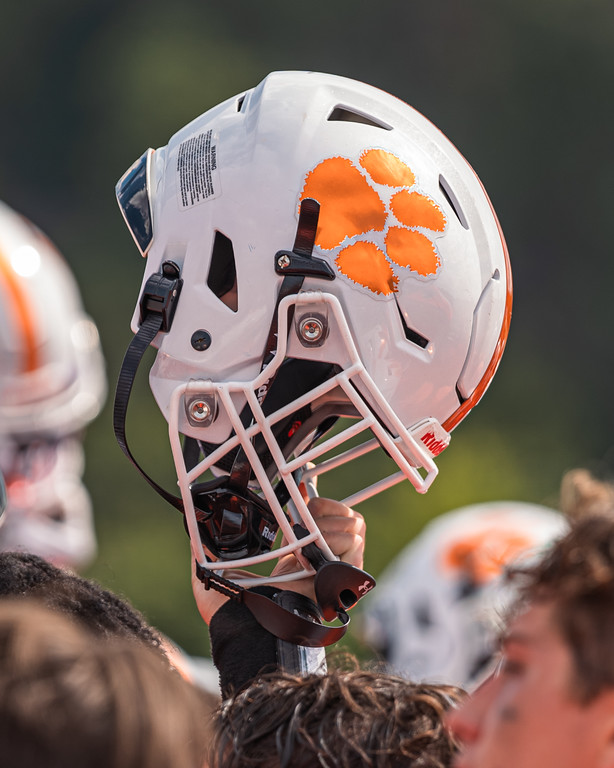 Practice makes perfect. Practice is why Central York Football has been so dominant the last four years. To be a panther, you have to be committed. Practices and camp began in May and continued all summer. This allows football players to stay focused and prepare for the upcoming season.

“Training camp was definitely not easy, but it for sure got us ready for the new year. It was super hot and tiring, but we all got through it and it’s paying off,” said senior lineman, Collin Glassmyer.

“H*ll Week” as the players call it, takes place in the first week of June. This consists of “two-a-day” practices, most of the time in 90-degree weather. From 7:00 a.m to 3:00 p.m, the athletes are out on the field or in the weight room running drills or lifting weights.

“[That] was the worst part of camp by far. However, it did get me into a routine over the summer and gave me a bit of discipline. [You] just have to outwork everyone if you want to win,” says senior linebacker, Dayton Bagwell.

The hard work seems to be paying off. So far, the Panthers are 3-1 with wins over Central Dauphin and Hempfield, statement wins that have propelled the team to a fifth-seed district ranking. In the most recent game, on Sept. 15 against the Spring Grove Rockets, the Panthers took the win in great fashion, 42-7. This was a significant win for the team since Spring Grove was the first York-Adams Interscholastic Athletic Association (YAIAA) team Central has faced this season.

“The preparation before the season helped us a lot. The camps that we went to built chemistry with [the team]. We are ready to keep rolling,” said junior running back Juelz Goff.

The long, strenuous days are behind the athletes as they gear up for the second half of the season. The Panthers hope to continue their strong start for the remainder of the year. All of the remaining games are against York County teams as Central will hope to claim their fourth county championship in a row.