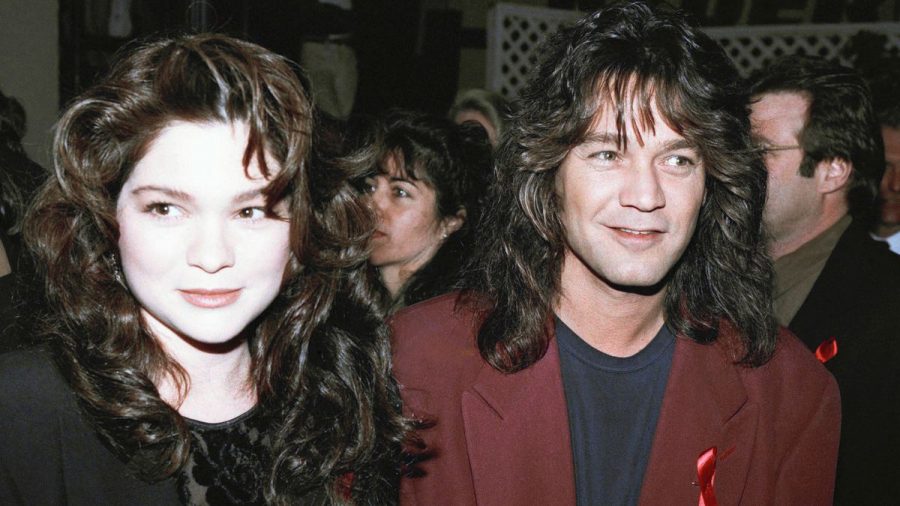 The announcement of the death of lead guitarist Edward “Eddie” Lodewijk Van Halen shook the world of music to its core. Punk rockers, aspiring guitarists and music enthusiasts mourned the loss of one of the most influential musicians of the late 70s rock movement.

Halen passed away at the age of 65 to cancer on Oct. 6. His fight with the illness was only one of an extensive list of health issues. He was diagnosed with tongue cancer in the early 2000s and also went through hip replacement surgery. Like many other celebrities caught in the wild scene of rock, Halen also suffered from an alcohol and drug addiction.

His death was announced on twitter by his son, Wolf Van Halen.

“I can’t believe I’m having to write this, but my father, Edward Lodewijk Van Halen, has lost his long and arduous battle with cancer this morning. He was the best father I could ever ask for. Every moment I’ve shared with him on and off stage was a gift,” he wrote.

Halen was reportedly surrounded by his family when he passed.

The band ‘Van Halen’ was created in 1972 by the Van Halen boys, two brothers who immigrated to the U.S from the Netherlands. The brothers were joined by Michael Anthony and David Lee Roth.

As the band grew in popularity, the group experienced troubles keeping a lead singer. The constant firing of singers made for a lot of bad blood. Sammy Hagar and original member Roth were the “most popular” of the singers who stayed with the group. The band is credited with the redefining of the rock genre.

“All we’re trying to do is put excitement back into rock ’n’ roll…. A lot of people seem like they forgot what rock ’n’ roll is about. We’re very energetic. We get up there and blaze,” said Halen in an interview from 1979.

Halen’s skill as a guitarist drew crowds in. His ability to play extremely difficult pieces and use hard techniques effortlessly set him apart from other guitarists on the scene. His mastery of the “two-handed tapping” technique marked him as a talented player.

Hits like “Dance the Night Away,” “Jump,” “Panama” and “Hot for Teacher” broke through billboard charts. The band held the title as one of the “hottest” bands for many years.

Halen was inducted into the Rock and Roll Hall of Fame in 2007 as recognition for his role in revolutionizing rock music.

As those close to Halen continue to grieve, fans vow to never forget the legacy of one of the greatest guitar players who has ever graced the stage.