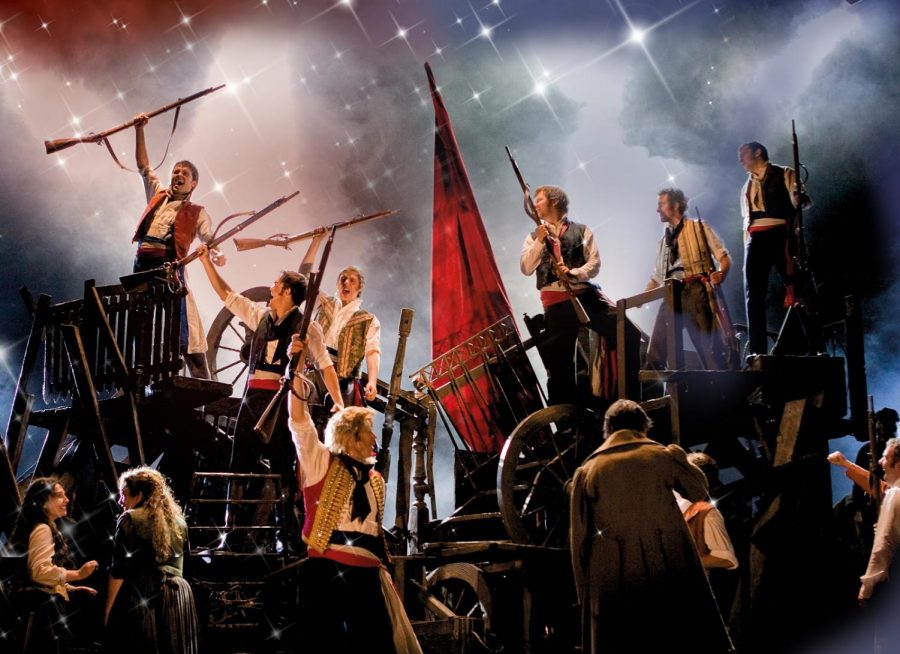 Joyful dancing, energetic crowds and engaging storytelling are elements that have always been at the forefront of Central York Performing Arts (CYPA) productions. This spring, things might look a little different, though. Not only are discussions occurring about the way the show will be presented and how participating members will rehearse effectively – there is also controversy swirling around the selection of the show itself, “Les Misérables”.

Not exactly known for being light-hearted, the play is based on Victor Hugo’s novel of the same name, which takes place in the years following the French Revolution. The plot centers around a man named Jean Valjean who breaks parole after being jailed for stealing a loaf of bread.

Some students were disappointed by what was initially received as a dull and unexciting story, compared to other options.

“I know a lot of people were wanting to do ‘Shrek’ this year,” Kassidy Spangle, a sophomore, said.

On the other hand, many people are already big fans of the production and look forward to producing a show during a time when it wasn’t always certain that there would be one.

“I was happy because I love ‘Les Misérables’,” said Spangle.

Regardless of whether or not people have doubts about the show selection itself, many are critical about the way it will be performed. It has been announced that the production will be performed in a concertized style, meaning that the show will center around singing, with little to no dancing. Additionally, there will be no set changes and a greater distinction between leads (who will be in front) and ensemble members (who will sit in the back choir-style). “Les Misérables” is an easier play to do in this format compared to previous CYPA shows.

Many of these changes will be put in place to ensure that the environment is as safe and hassle-free as possible.

“They wanted to do a show that was easy to work around COVID-19 because you can easily make it a socially distanced production,” Olivia Zortman, a cast-hopeful said.

Still, the pressure to put on a memorable show with fewer participants and resources weighs heavy.

“I thought it was weird that they picked such a big production when there is a limited amount of people they can involve,” Spangle said.

Although many things are still up in the air, a few things are certain. Auditions for main cast members and soloists will be on Nov. 11 and 12, and unlike previous years, the ensemble will not have to audition.

If things go according to plan, the production should debut on April 23, and continue performances throughout that weekend.

Here’s to looking forward to a great show.