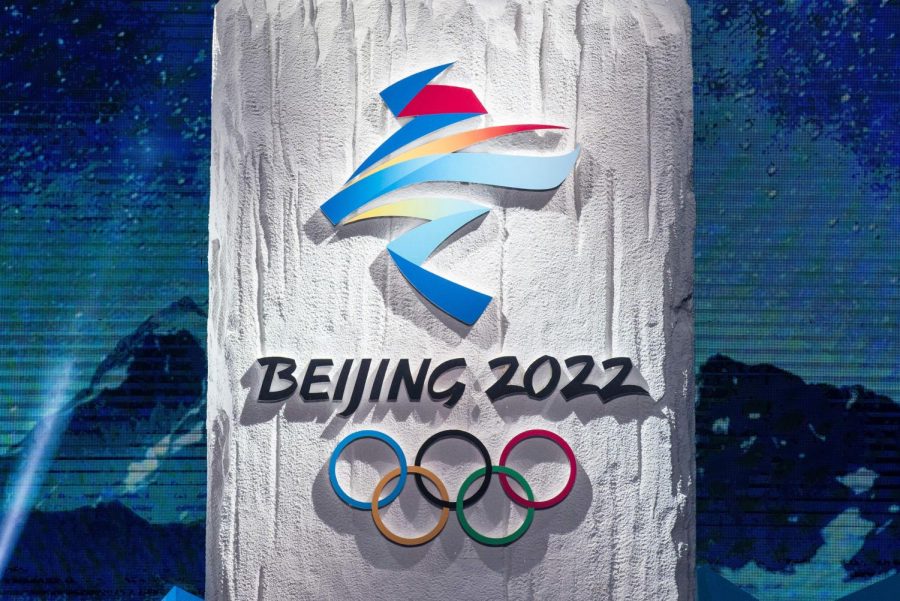 Since the turn of the century, the Olympic games have visited London, Vancouver, Tokyo, Rio De Janeiro, Turin and Syndey among many other famous cities. These locations, whether Winter or Summer, take athletes all over the world from qualifications to the competition itself. This year, many of those same athletes will visit China’s capital city. While some delegations are closer than others, the vast majority of competitors will cover thousands of miles by land, sea and air to go for gold.

This year, the Japanese Winter Olympic team is the biggest it has ever been. A grand total of 75 female athletes and 49 male athletes will make up the team. The Japanese team is hoping for more medals than in the 2018 Pyeongchang Winter Olympics. There, Japan achieved four gold medals, five silver medals and four bronze medals. Figure skating and Speed Skating are the main events for the Japanese team. Yuzuru Hanyu and Nana Takagi are two athletes who both won gold medals in figure skating and speed skating at the 2018 Pyeongchang Winter Olympics.

The Kenyan team had one athlete qualify for the 2022 Winter Games in Beijing, China. The team quickly withdrew forfeiting their participation in this year’s Olympics because of a lack of athletes and financial resources to train the team. On a positive note, five other African teams will compete in the games. Six athletes from Eritrea, Ghana, Madagascar and Nigeria will show off their talent in the alpine-skiing and cross country events. The most note worthy is Mialitiana Clerc, Madagascar’s first female Olympic skier.

The largest mass associated with Oceania is Australia. This region is represented by a green ring on the Olympic symbol. Australia’s first participation in the Olympic Winter Games began with little success; in 1976, with lacking a cold climate, only two athletes were in the top half of their respective sports. However, the teams began to turn around by the 1990s and this led to the creation of the Olympic Winter Institute of Australia and the country purchased a mountain training base in Austria for skiing, snowboarding and other snow-related sports training. In 2002, Alisa Camplin won a gold medal in aerial skiing and this led Australia to be the only country in the southern hemisphere to win gold in a Winter Olympics. Australia had its most successful games in the 2010 Vancouver games winning two gold medals and one silver.

Jamaica’s bobsledding team is back; after 24 years, they’ve formed a new team and landed a spot to participate in the 2022 Winter Olympics.  The majority of the world might recall the movie, “Cool Runnings” in which four Jamaican bobsledders dream of competing in the Winter Olympics. Shanwayne Stephens, Ashley Watson, Matthew Wekpe, Nimroy Turgott and Rolando Reid make up Jamaica’s team.

“We want to show we’re actually fierce competitors and we’re out there to put on a really good performance at the Games,” stated Stephens, who directs both the two-man bob and Jamaica’s first four-man crew since Nagano, 1998. 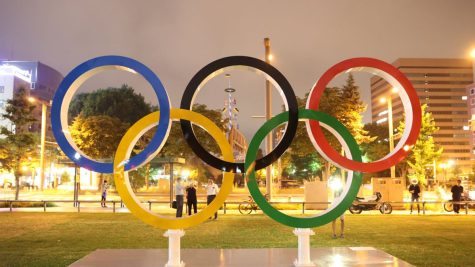