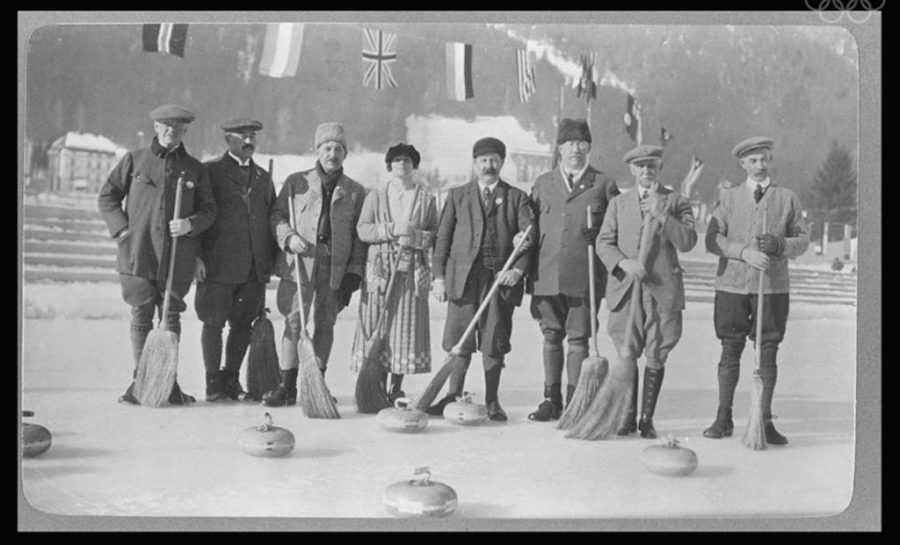 “Olympism” stays the same while design of rings changes

The Olympics are widely recognized by one universal symbol – five interlocking rings with a white background.

Designed in 1913 by Frenchman Pierre de Coubertin, the rings were representative of at least one color (white background included) of at least every participating country at the 1912 Stockholm Summer Olympic Games.

Common belief attributes the colors of the rings as representation of the various continents or regions around the globe, though that belief has been debunked by the International Olympic Committee. The modern day Olympic rings, “represent the five parts of the world now won over to the cause of olympism and ready to accept its fecund rivalries” according to Coubertin himself.

The IOC did not adopt the design officially until the 1920 Games in Antwerp. Oher changes including the definition of the rings, the graphic design of the rings and the return of the “timeless” version of the rings have occurred throughout the competition’s lengthy history.

As of 2022, there are seven official versions of the Olympic rings along with various exceptions of color use.

The design of the Olympic rings, first created by Frenchman Pierre de Coubertin has changed several times in it’s nearly 120 years of existence. The rings shown are the seven adopted designed by the International Olympic Committee (IOC) including the monochromatic designs below, when necessary.

Voices in the hall

“I think there’s not gonna be as many competitors as there were last year, and I think that there’s gonna be a harder playing field due to more practicing of the athletics and other athletes in the game.” – Nevin Nardo, 10th Grade

“I think there’s gonna be a lot more like mask protocols, and a lot more people can’t go, stuff like that.” – Alex Wills, 10th Grade

“Well, I’m a fan of the winter Olympics because it gives a lot of athletes whose sports–outside of the Olympics–don’t get a lot of recognition to actually receive the respect and attention they deserve. And also, snowboarding is my favorite sport.”– Reid Salisbury, 12th Grade

“ I’m looking forward to watching figure skating and skiing, i also do know that there’s a bobsledding team, but I feel like its not going to be the same as other years due to covid.” – Jocelyn Keen, 10th Grade