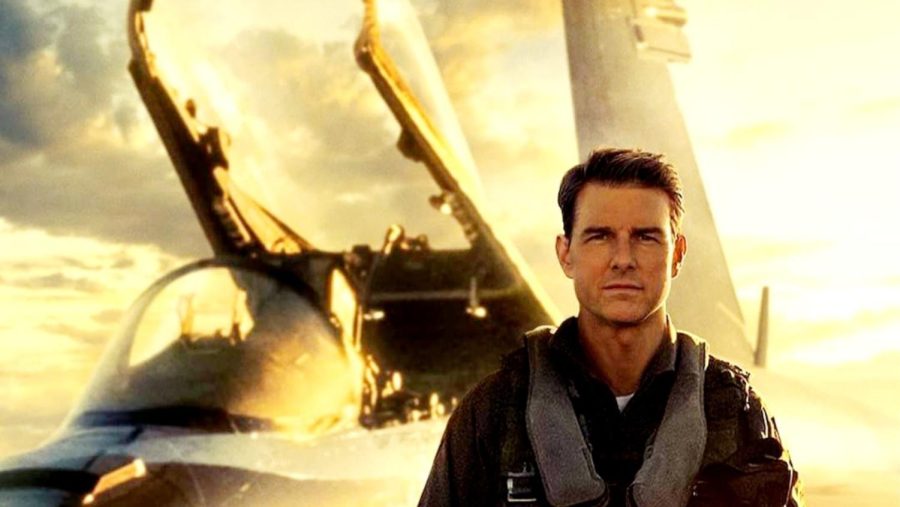 “Top Gun” is back

“I feel the need… the need for speed” because the wait is almost over for “Top Gun 2!” Tom Cruise will be returning for his iconic role alongside Val Kilmer.

For those who are unfamiliar, “Top Gun,” a hero’s journey, highlights a fighter pilot, Maverick (Tom Cruise), who is sent to train at one of the best schools to gain elite flying skills. Not only does his cocky attitude get him trouble with other pilots, one being Iceman (Val Kilmer), but he’s accompanied by his best bud, Goose (Nick Bradshaw). While Maverick continues to battle to be the best of the best in the school despite his best friend’s death, he must remember that self-doubt is only a mere set back and victory is bittersweet.

Besides the plot, Tony Scott, the film director, wanted it to seem as realistic as possible. According to TIME magazine, he had worked with the military and US government to use real planes and even set the movie at the Naval Air Station Miramar.

Flight scenes were filmed by cameras placed directly on planes. This has caused people to rave about the realistic action scenes.

“What it boils down to is to try to do something visually that’s a little out of the ordinary. To try to coax some texture and imagination out of the film, finding an impression that evokes an emotional response from the audience,” stated Jeffrey L. Kimball, cinematographer, when explaining aspects of “Top Gun.”

Speaking of action shots, some were even filmed on the USS Enterprise.

“In close-ups and from afar, the roaring jets are seen diving, twisting and soaring in dazzling acrobatics that often give the illusion that moviegoers are traveling with the Navy pilots at supersonic speeds,” wrote Robert Lindsey in a 1986 New York Times piece.

Standards are set high for “Top Gun 2.” Will you be watching “Top Gun 2” in the theatres on May 27th?